High-stakes speeches that ricochet around the globe, move markets, and shape the international discussion? Yep, we write those.

We believe in e-books that possess magazine-quality beauty. The result: visual and literary dynamism that leaps off the iPad.

WH&CO has crafted op-eds for thought-leaders that have run in nearly every major U.S. periodical.

Our audio and video scripts grace the sales tables of some of America’s biggest platform speakers and gurus.

Our Philosophy of Client Service is Simple: Excellence. Always.

So get in touch

"You write so beautifully; your words captured my heart and life story perfectly. We made a beautiful book." 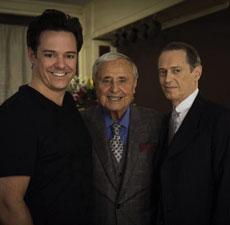 Martin Greenfield
“Wynton Hall is a wizard with words. A communication strategist whom presidential officials, CEOs, and everyone in between trusts with their communications.” 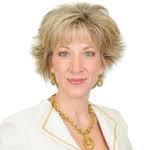 Laura Stack
“There is a lot of ‘good’ out there. There are even some who are ‘great’.
But very few fall under OUTSTANDING. Wynton is in that very small group. I highly recommend him.“ 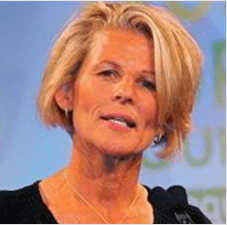