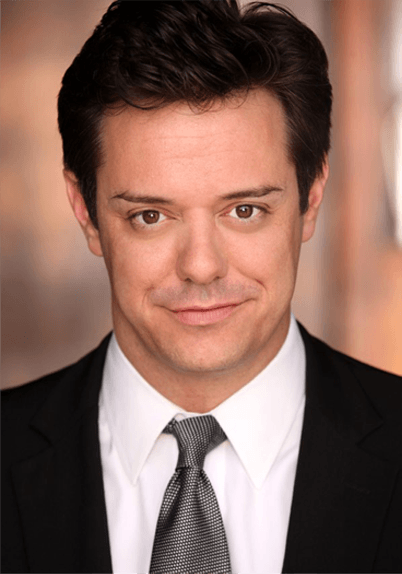 Hall is a frequent deliverer of major keynote addresses to corporations and institutions interested in high-stakes strategic communication and marketing, including the keynote address for the Dow Jones VentureOne Summit. His speeches have also appeared on C-SPAN2 Book TV and range from corporate audiences to college campuses, such as Stanford University and George Washington University.

He is a recipient of the Texas A&M University Distinguished Research Award. He is also a past member of the eight-person National Task Force on the Presidency and Public Opinion, which is comprised of some of the nation’s top presidential scholars. Wynton proudly serves as a Director on the Board of Directors for Young America’s Foundation and for the Whispers From Children’s Hearts Foundation.

Keeper of schedules, workflows, accounting, and sanity, Michelle Hall brings a wealth of experience, tenacity, and elegance to Wynton Hall & Co. Prior to herding us literary cats, Michelle owned and operated her own interior design store and consultancy for seven years. That is, until a certain celebrity ghostwriter used his rhetorical powers to woo her to work for—and marry—him.
Her loss, our gain.